The ROCK AND ROLL RUBBLE is a literary/historical novel about a young woman’s coming of age—a tale of love, loss and obsession, survival, self-invention, and the true cost of celebrity in the 70’s music scene where there are no rules and no soft landings. 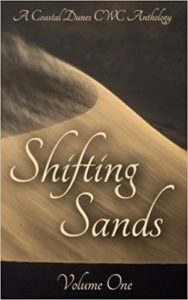 2017: Retirement: Out of the Fire Blog and Anthology, Manzanita Press

If We Build It: Scholarly Communications and Networking